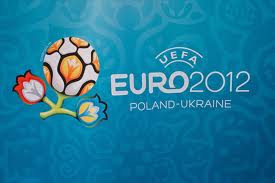 Uefa have confirmed that they have “no plans” to investigate the racist abuse directed at the black players in the Dutch team during a training session in Krakow.

If the racial chants, which include monkey noises, are directed at black players during the matches in the tournament should the black players – or even the whole team – walk off?

There are good arguments for and against.

However, perhaps the players shouldn’t walk off. By carrying on with the game, and not allowing the small minority to get the attention they crave, the players can show they are bigger than the racists. Why should the games be disrupted by a small minority? What better way is there to shut the racists up other than to ignore them – rather than fuel their racism by taking action and therefore satisfying them?