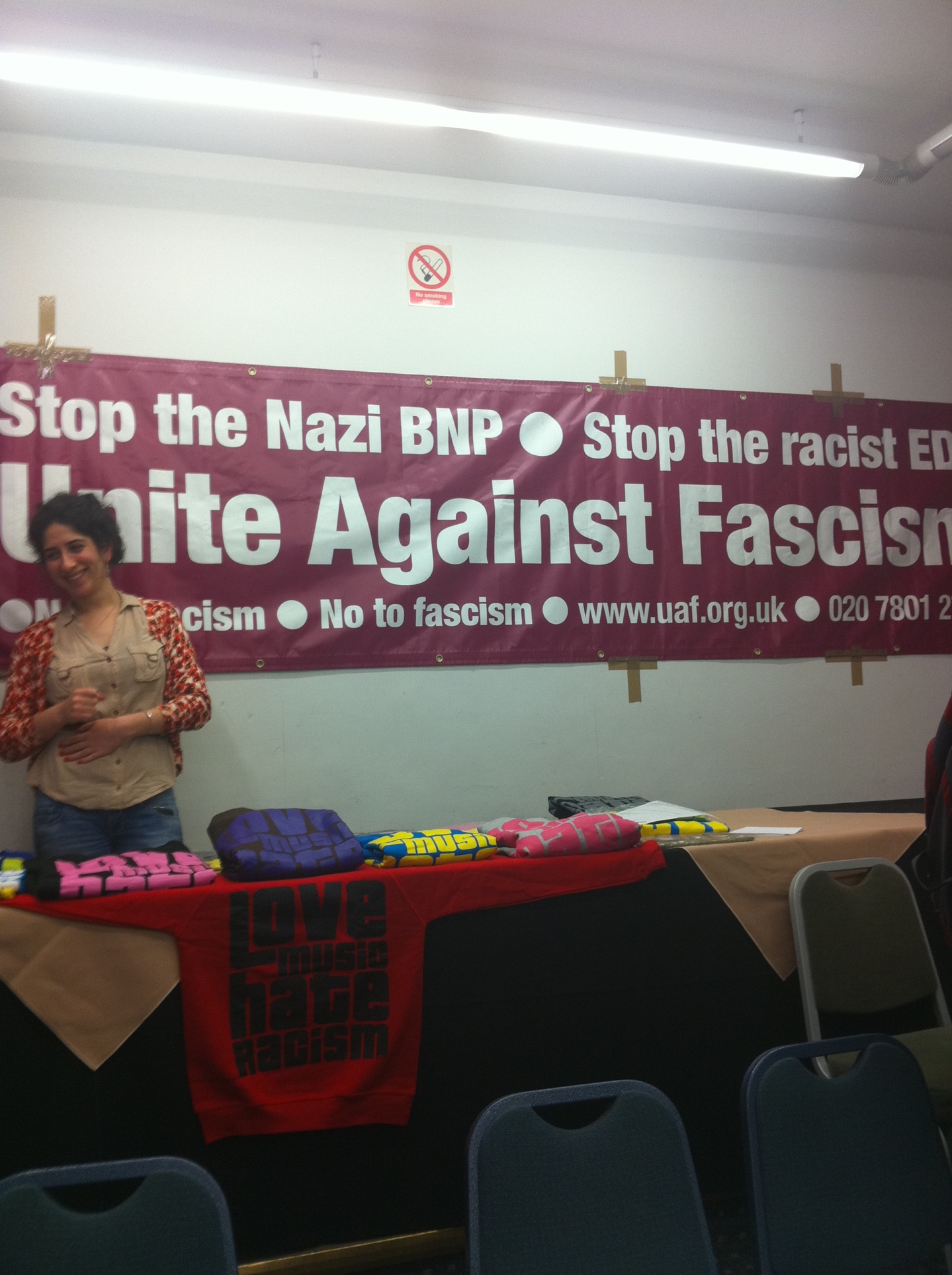 David Cameron’s party has a propensity to divide and rule, to blame the poor and to cause rifts within the various ethnic cultures which exist within Britian, so said George Galloway at a talk about multiculturalism I attended yesterday.

I heard David Cameron’s talk last month on February the 5th about multiculturalism where he said that “state multiculturalism has failed” and mentioned “the existence of an ideology-Islamic extremism” and, to be honest, I was not shocked by it, neither did it make my blood boil. The reason for this was not because he was right, or what he said resonated with me, but because I have become accustomed to this sort of rhetoric in order to gain political points. His singling out of Muslims did not surprise me either – especially when Islamophobia is now ubiquitous, or in the words of Baroness Warsi: “Islamophobia has now become acceptable.”

Martin Smith from the Love Music Hate Racism campaign argued at the rally last night that Mr Cameron chose to give his speech about multicultalism in Munich, the hub of anti Muslim sentiment, “the day after Labour went above Mr Cameron’s party on the polls, and the same day the EDL marched in Luton. He is copying [Angela] Merkel, [Nicolas] Sarkozy and the Swiss government in their attacks against the Muslim community.”

One theme prominent throughout the night was the idea that a lot of the backlash we face within our country is a result of the demonisation of Muslims and the continuing bombing of their countries. Therefore, is it really a surprise when a small minority become angered and fight back? As George Galloway said: “If you go to war with Muslims abroad you will make war with Muslims at home.” The 7/7 London bombers said explicitly in their videos that what they are doing was because of foreign policy.

What particularly angered many people – not just Muslims, about Mr Cameron’s speech –  was the fact that it was held on the same day as the EDL march against Muslims. Cameron’s speech, ironically, ended up strengthening the likes of the EDL and the BNP; and once you increase the popularity of these xenophobic, far right groups, multiculturalism will further disintegrate. Nick Griffin, leader of the BNP, gloated after Cameron’s speech that his party’s ideas are now entering the mainstream. 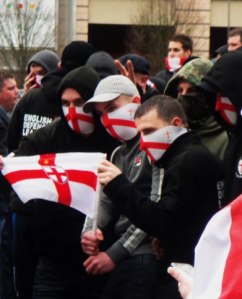 I am certainly not one to call Mr Cameron a fascist, a racist nor a xenophobe-like some of the speakers did at last night’s rally-but he, along with previous governments, have been much more tolerant of the different cultures and religions which exist within our society- as compared to other European countries. What I do take objection to, however, is the singling out of specific communities.

Islamic extremism does exist. But these irregular acts need to be treated as isolated incidents of criminality and not acts of terror by a religion as a whole. When the shootings in Arizona took place recently it was treated as an act of ‘insanity’ and not terrorism. Why should attacks by Muslims be treated any different?

As Mr Cameron closes libraries in areas which are predominantly black and asian, in the name of governmental cuts and multiculturalism, and as he continues to sell arms to autocrats who, as a result, suppress democracy, and oppose pluralism, he further espouses his double standards on multiculturalism.

One speaker from the East London Mosque said at the rally last night, that when his family first came to England, they suffered from an identity crisis-they didn’t know where they belonged. Wherever there lived, white people would move out, and when they did live amongst white people, they were often subject to ridicule and abuse. And therefore the asian and black community often lived with each other for safety reasons.

There is no doubt that Mr Cameron speaks from a position of vested interests, and if he was using multiculturalism as a euphemism for a attack on the Muslim community – as one speaker made clear – he was wrong in doing so. ‘Don’t let David Cameron divide us’ was the overall theme of the night. I agree. Our Prime Minister needs to be more careful in the future, if he is not, the cultural apartheid which still exists in our society today, will only be accentuated.